Andre Esteva is a researcher and entrepreneur in deep learning and computer vision. He currently serves as Head of Medical AI at Salesforce Research. Notably, he has led research efforts in AI-enabled medical diagnostics, and therapeutic decision making.

For instance, his work has shown that computer vision algorithms can match and exceed the performance of top physicians at diagnosing cancers from medical imagery. Expanded into video they can diagnose behavioral conditions like autism.

In the space of AI-enabled therapeutics, his research leverages multi-modal datasets to train AI models that can personalize oncology treatments for patients by determing the best course of therapy for them. He has published numerous review articles, and co-authored the standardized guidelines for AI in clinical trials.

His work has made the covers of Nature and Nature Medicine, as well as Cell, The Lancet, NeurIPS, and other venues, while being widely covered by the WSJ, Fortune, BBC, The Economist, and hundreds of other news outlets. He has worked at Google Research, Sandia National Labs, and GE Healthcare, and has co-founded two tech startups.

He obtained his PhD in Artificial Intelligence at Stanford, where he worked with Sebastian Thrun, Jeff Dean, Stephen Boyd, Fei-Fei Li, and Eric Topol. His research was in deep learning and computer vision, with applications built for dermatology, drug screening, neuroscience, and psychiatry.

He finished undergraduate degrees with highest honors in Electrical Engineering and Pure Math from UT-Austin and was awarded Engineering Valedictorian (formally, the Outstanding Scholar-Leader Award). 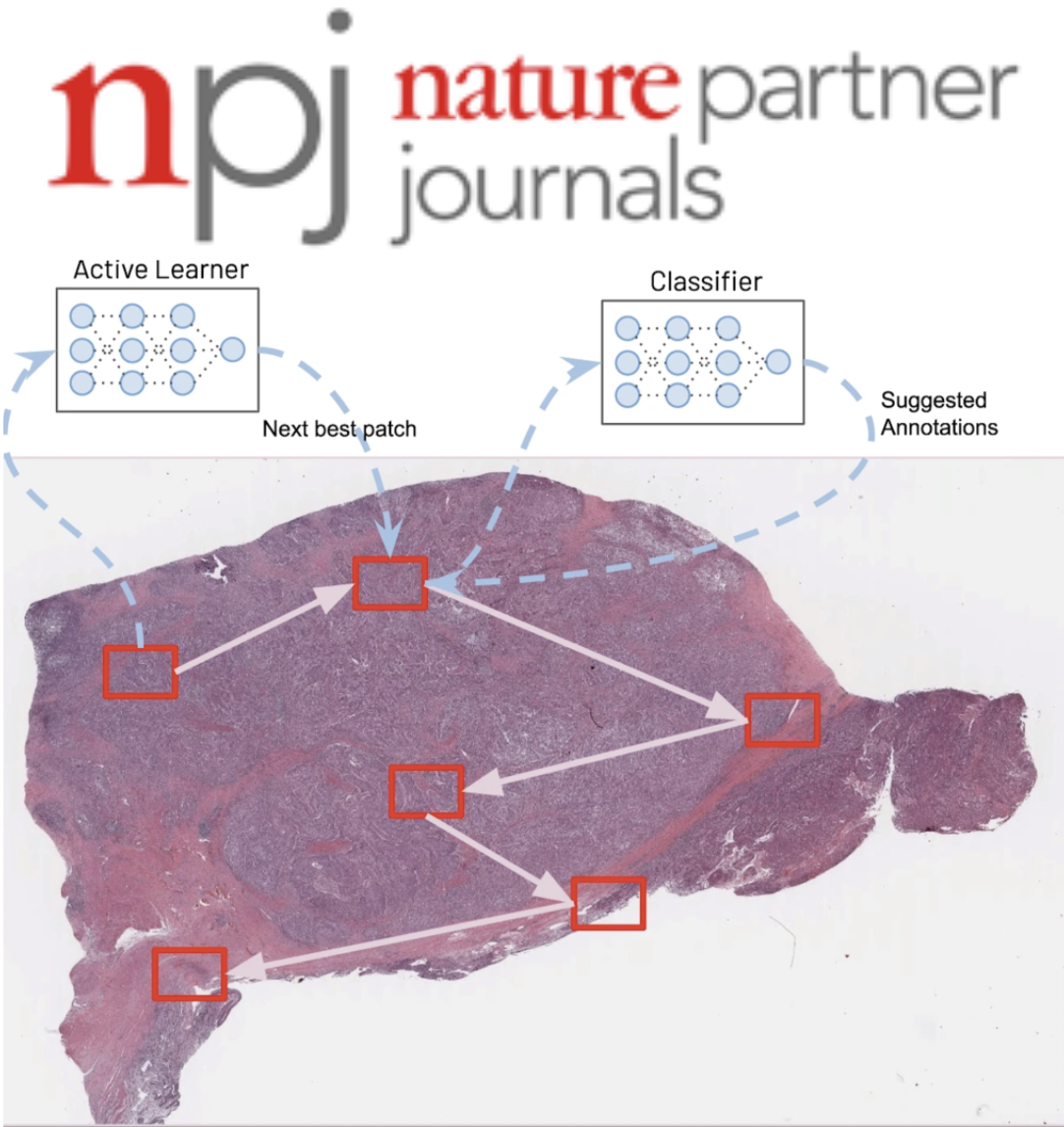 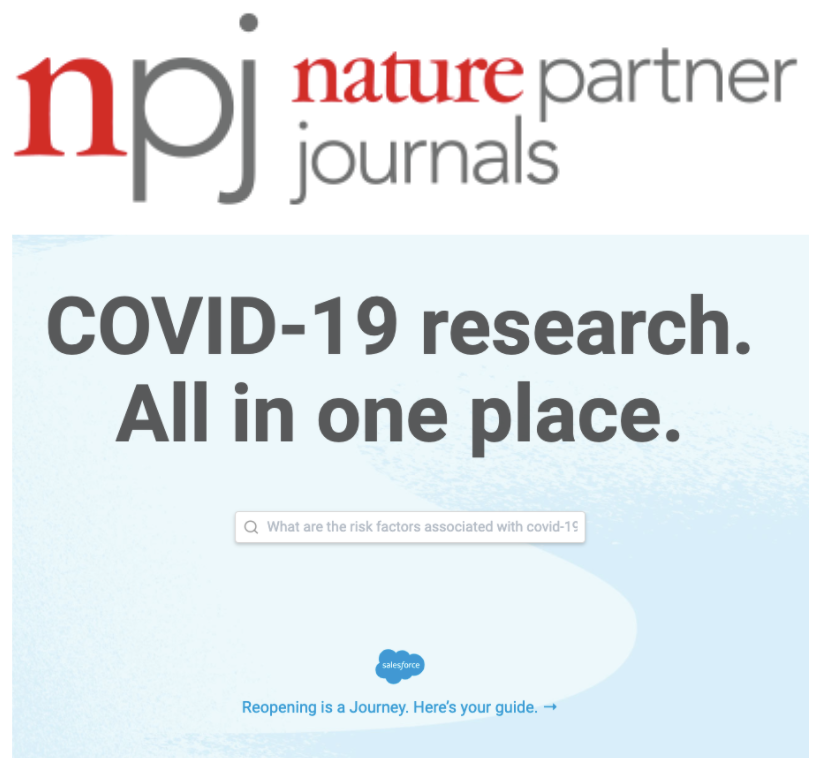 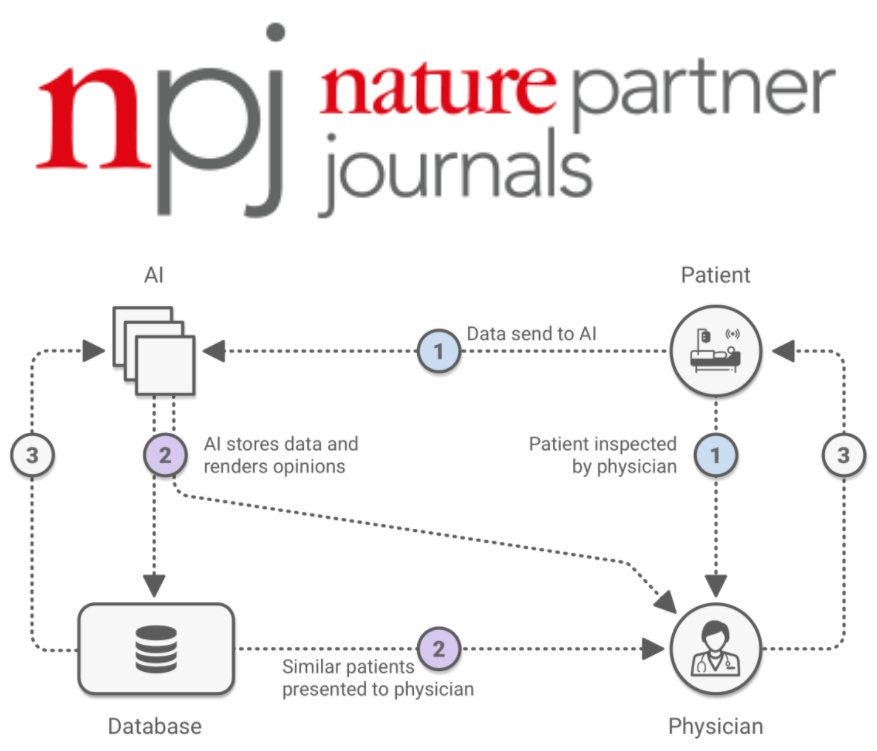 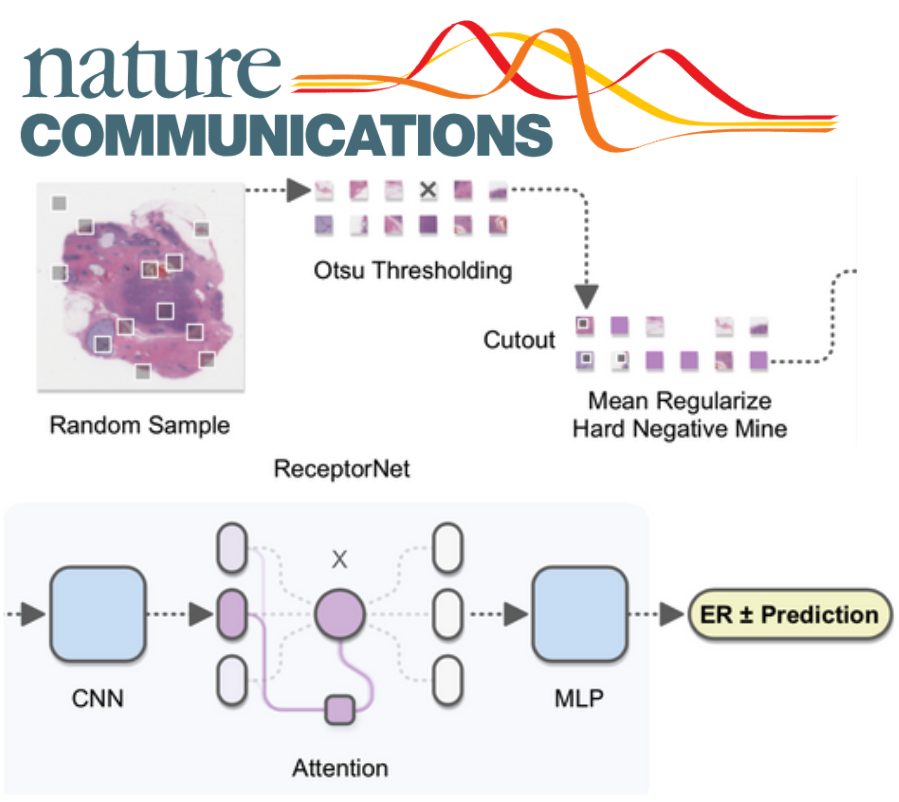 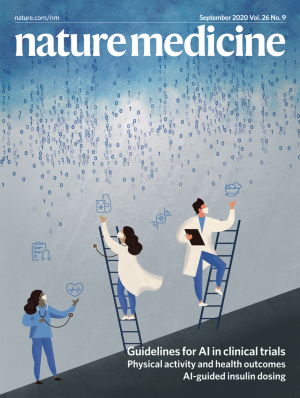 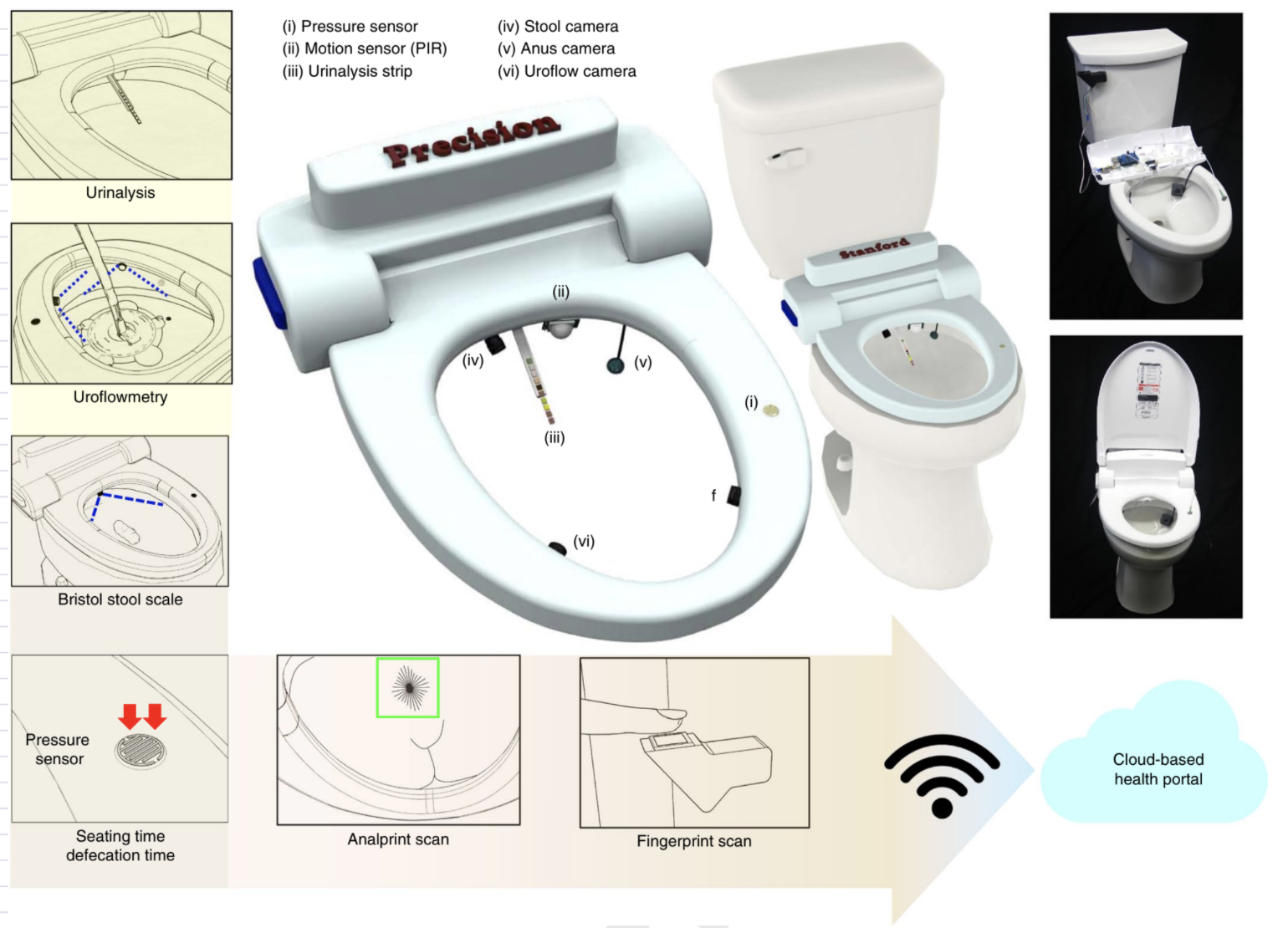 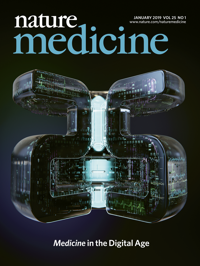 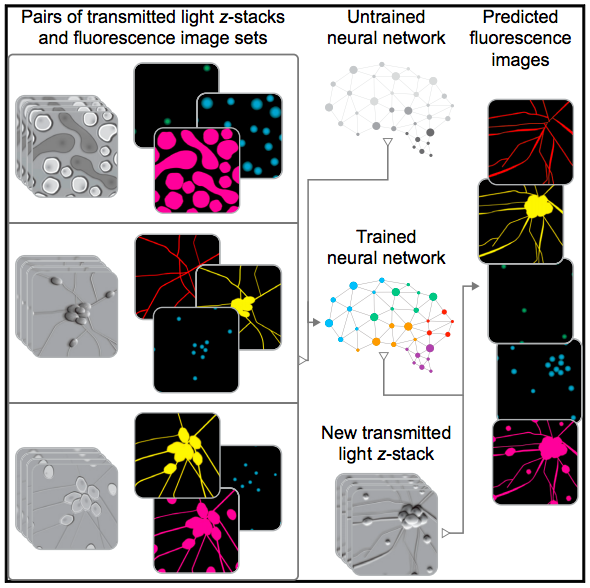 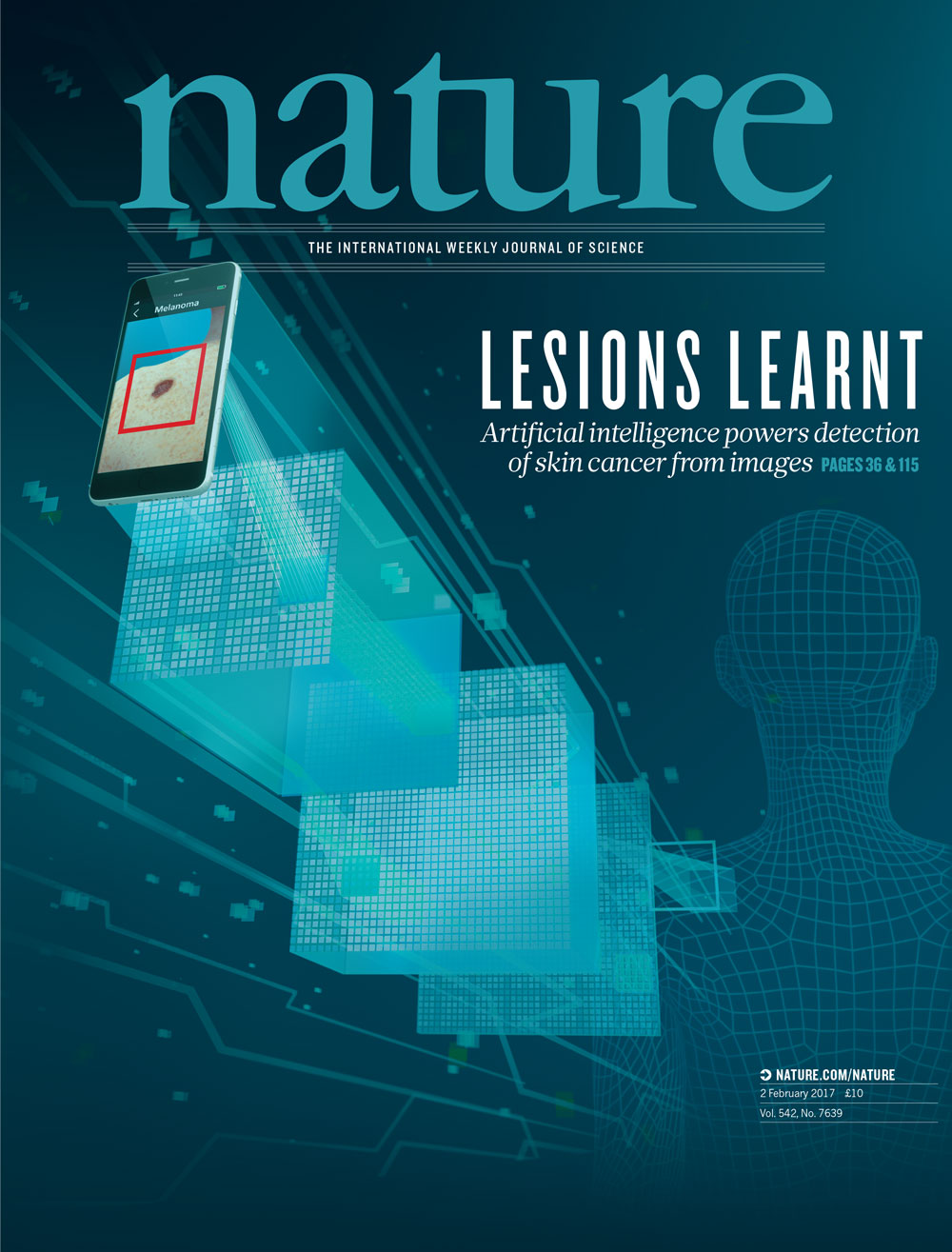 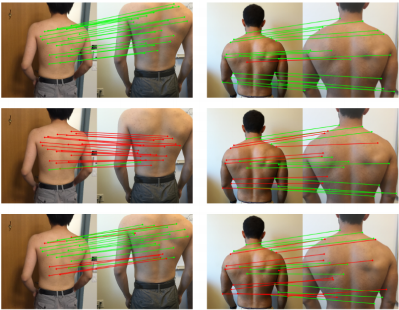 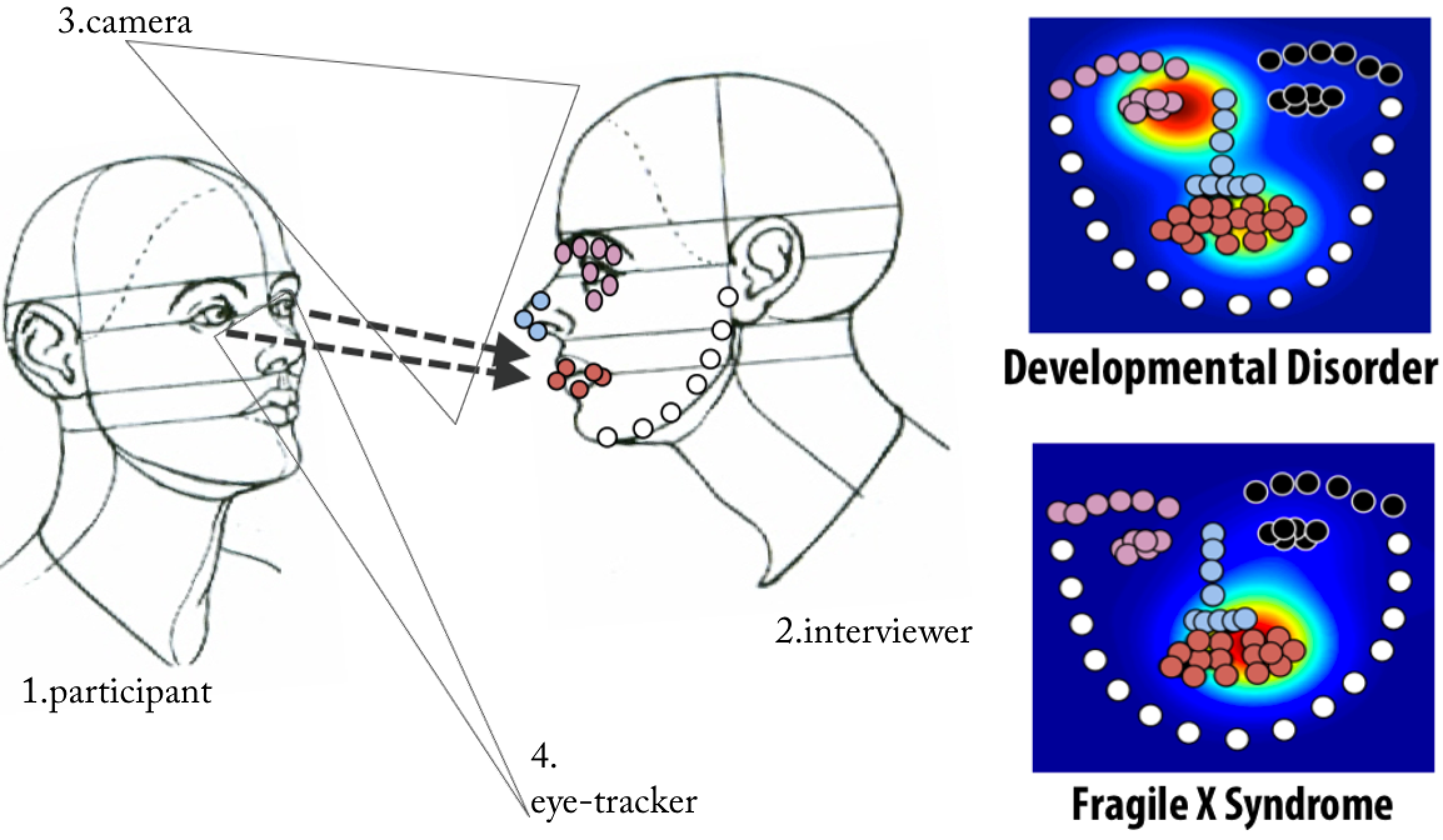